From an early age in school Jason Gonzales, DC, demonstrated a natural talent for science and health related subjects, but his decision to become a doctor of chiropractic was rooted in his experiences as competitive cyclist. He was a patient for several different types of doctors and health specialists when he was recovering from various injuries and Jason experienced first hand the differences between symptom management and health restoration. When he eventually decided to stop racing and shift his focus to a career he knew it would be in health care.

Jason attended the University of Washington in Seattle, WA and graduated with a bachelors of arts in psychology before moving to California to attend chiropractic college. While at Life Chiropractic College West “Dr. J“, as he’s commonly called by his patients today, had an talent for the classes in neurology, radiology, and physiology which served him well when he decided to become an upper cervical chiropractor.

Outside the office Jason is a small town family man that loves spending time with his wife Amy, son Leo, and daughter Lucy. He and his family love the outdoors and on the weekends you’re likely to find them at one of the many parks around Chico, CA.

Dr. Shane’s journey to becoming an Upper Cervical Chiropractor started at a young age even though he didn’t know it at the time. After high school he was looking for a job and was offered a personal trainer’s position at a local gym (back then it was called 24hr. Nautilus now 24hr. Fitness). He was sent to some seminars and was hooked. Fascinated by the human body, anatomy, physiology, biochemistry etc. Dr. Shane began to form a plan to get all the prerequisites done in junior college to prepare for a four year school.

He ended up right here at Chico State graduating with a B.S. in exercise physiology and 2 minors in nutrition. He then realized that the true power of health and healing came from within. Certainly diet and exercise were critical but there was much more to health than that. This knowledge led Dr. Shane to graduate school where he left with a doctorate in chiropractic. He then started his practice and continued to learn and develop his Upper Cervical skills with another 2 years of training.

He started his practice in 2006 along with his wife Antonia. They also started their family in the same with when they had their first child, a son they named Gannon. Followed a few years later by their daughter Ayla then a third (and final LOL) child, another girl Ryleigh. They live right here in the north state and enjoy all it has to offer. They love to camp, hike, fish and swim in all the amazing wilderness surrounding the Chico area.

ARE YOU READY TO FIX YOUR PROBLEMS? SCHEDULE AN APPOINTMENT. 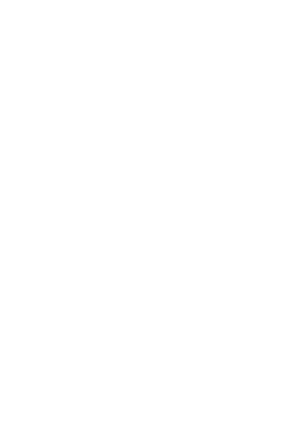